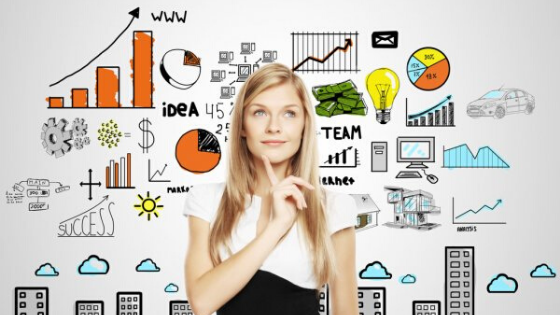 I first discovered the benefits of Doctor Alfred Tomatis’ The Tomatis Method upon which the SOUNDSORY® program is based, through a co-worker.

This colleague a few years ago had issues with concentration, memory and tiredness (even after sleeping for 11 hours a night). He was advised to do listening sessions using TalksUp, a program based on the Tomatis Method. Extremely satisfied with the result he had obtained, he, years later, already married and with two autistic children, took them to treatment using the Tomatis method. Their children had serious isolation problems and they did not maintain eye contact and had no dialogue. Today, they are able to relate to strangers, people from outside of the family, they have truly opened themselves up to the world.

Another colleague of mine, was always fatigued and was barely able to work. When he returned home he just wanted to lie down and sleep. He tried the SOUNDSORY® program and immediately felt better and returned to all of his normal activities and the symptoms of frustration completely disappeared.

Witnessing all these results, I did not hesitate, I first purchased SOUNDSORY® and then the FORBRAIN headset.

In my case and using the SOUNDSORY® program, in 40 days with thirty-minute sessions (25 mins for rhythmic music listening+ 5 minutes for body movement exercises), I first noticed changes in my mood, which became more mellow and better. Gradually, I realized that I started to be able to deal with other issues that previously affected my sleep patterns. After using Soundsory, I could sleep better as well.

However, what really impressed me in an extraordinary way was the recovery of my short-term memory. In four half-hour sessions, in a total of two hours of listening, with the SOUNDSORY® headset, my short-term memory, which had disappeared years ago, returned! My memory came back in full speed and fullness, which if anyone had told me before it was possible, I certainly would have not believed it. In the last ten years, I have been little by little losing my short-term memory, to the point of not being able to memorize a sequence of three numbers, years before I had memorized the number “Pi" to its thirtieth digit… Four half-hour sessions with SOUNDSORY® were enough for me to recover it! It was like my brain was tied up before and someone had just released it.

Other gains have occurred, such as increased mental acuity, concentration and, as incredible as it may seem, improvements in my diction.

Today, when I finish writing my reports, I can remember all the numbers of the documents involved and still retain them for many hours. The “music” that numbers always played in my ears and that had stopped, started playing again! The SOUNDSORY® program was like an extremely skilled teacher who taught my brain to work in harmony and correctly again!